What you need to know about LED

LED technology has a completely different approach and features of well-known lamps such as fluorescent lamps, halogen lamps and incandescent lamps.

LED lights have many new aspects in this new technology, so not every LED light can be used for any purpose.

If you are buying a LED lamp, you need to know exactly what you want. For example, if you buy LED lights to light up a tunnel, you do not buy high-power CRI light, because no one in the tunnel can read books. Or to get the brightest light possible, do not opt for warm light colors, but for the cold colors. All these functions are related to each other

Each new technology requires a new approach and mind shift in the use of it.

On this website we wish to advice you as specialist in LED lights what you need to consider when you are buying LED lights. What you should know about LED lights and what marketing tricks are used in advertising LED lights. We will present each particular property of LED lighting, and which features are important for a variety of lighting application. We hope you will enjoy learning about the new LED technology.

LED lights are much brighter than other lights available on the market. The comparisons are shown on the graph below. LED lights are two times brighter than CFL (Compact Fluorescent Light) and six times brighter than Incandescent Light Bulbs. Nowadays LED’s can achieve up to 231lm/W. We often neglect the importance of suitable light in our working and living spaces. The Maastricht University study of lighting impact on cardiac patients proved that patients who had appropriate quality of light during the day have slept 8% longer at night.

If we compare LED lights with other lights in the 50.000h of operation, we can see that LED lights consume much less power than other lights. LEDs consume 57% less power than CFLs and 90% less than incandescent light bulbs. The Japanese economic research states that if the current lights were replaced with LED lights, the total power consumption would be reduced for 92.2 TWh/yr. With such action 36% of the nuclear reactors in Japan could be shut down.

LED lights have a longer lifespan

LED lights do not contain mercury like CFL’s and are RoHS compliant. Mercury is very toxic to your health and the environment. Because LED lights have very low power consumption we can achieve lower energy consumption and consequently the decrease of CO2 emissions and high-level nuclear waste.

LED lights have even more advantages

• LEDs are not sensitive to low temperatures.
• LEDs are not sensitive to humidity.
• Frequent on/off switching does not decrease the lifespan of the LEDs.
• LEDs turn on instantly; they do not take time to heat up to operational temperature.
• LEDs emit much less heat then other lights. They emit nine times less heat then CFL’s. You can not burn yourself by touching the light source.
• LEDs can be very colourful. RGB LEDs can shine in any colour tone you wish.
• LEDs have high durability because, unlike other lights, they do not contain any parts of glass.
• LED lighting is compatible to house and building lights automation systems like DALI. The automation of lighting with constant light and presence sensors can decrease the power consumption for at least 40%. 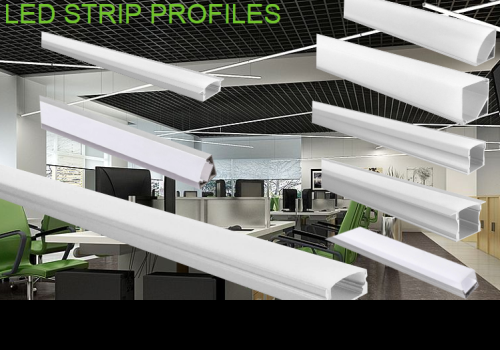 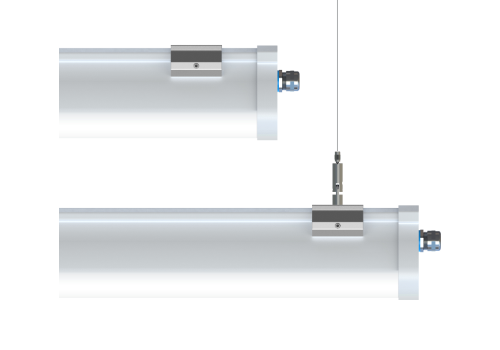 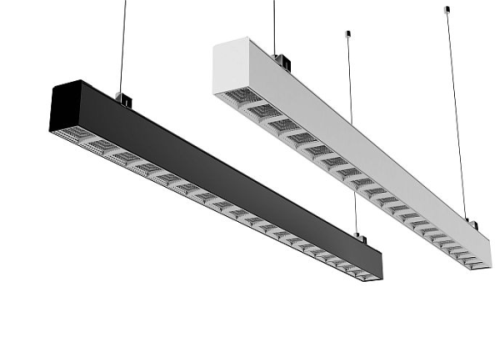