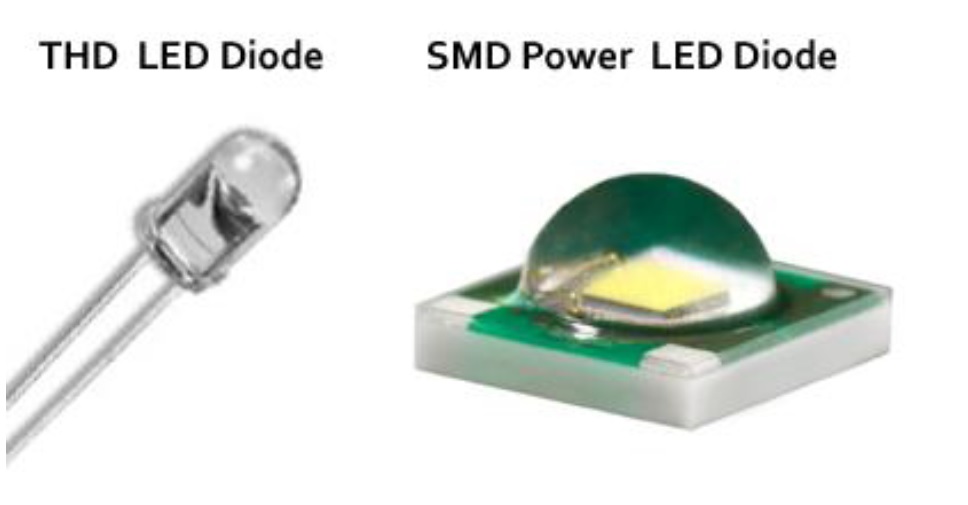 In physical terms the LED diode is a basic diode which conducts electrical current only in one direction. When the LED diode is conducting electrical current, which is flow of electric charge in matter, the matter itself is emitting the photons. The photons are relished when electron jumps from one electronic orbit of atom to the other orbit. This electron jump occurs because the electric voltage is connected to the diode. The bigger the electron jump the larger the energy of emitted photon. Different energies and frequencies of photons result in different colors and power of lights. 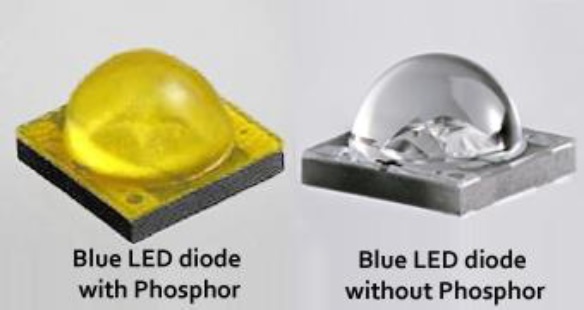